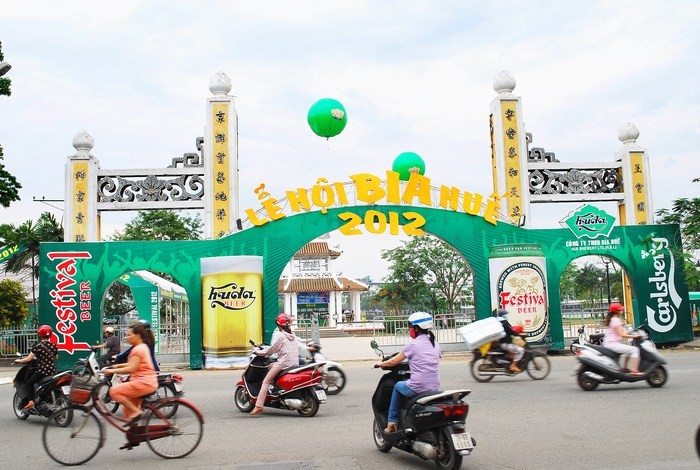 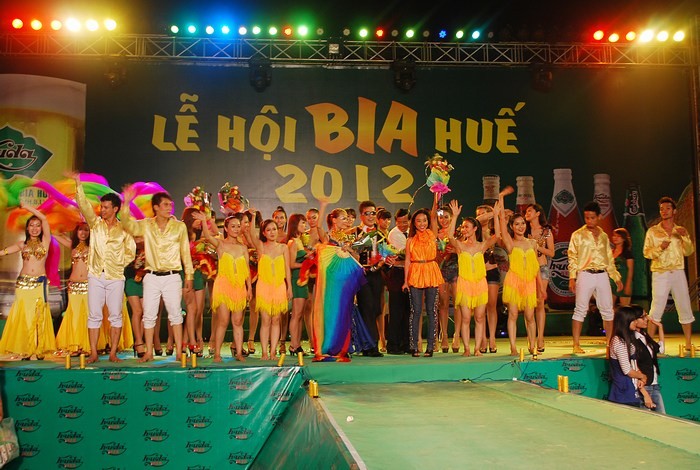 It’s a "floating activity" in the succession of events of the Festival this year by the precedent of the previous Beer Festivals has attracted too many tourists to visit and as a chance to enjoy the great taste of the Hue Beer.

Program was attended by representatives of the province, representatives of departments and leaders of Hue Beer Company. As knowing, Mr. Nguyen Mau Chi was very busy to prepare for this festival taking place impressively and has depth. According to him “Hue Beer Festival is a point of entertainment, meaningful cultural exchanges, also is a chance to introduce a full range of products to ancient citizen and visitor. Beer Festival is a vivid symbol of the cross-cultural, arts between the East and the West ... "All above, this is the response activities significantly contributed to the Festival 2012 more spectacular, exciting. 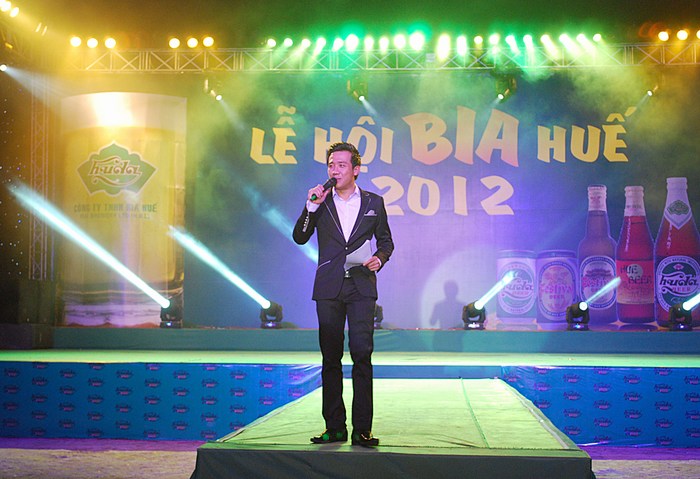 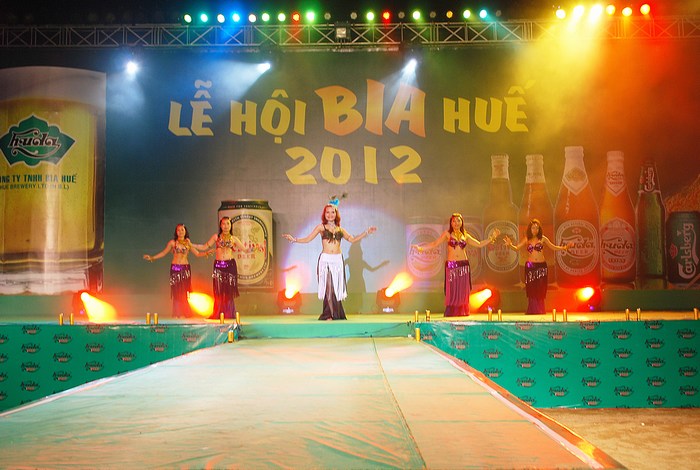 Unlike the previous Festival, at the request of the audience, time of this program will be extended twice. The festival takes place from April, 6th to 11th.