Beer Festival was first held in June 4th to 6th within the framework of the Hue Festival 2010 sponsored by Carlsberg Group with a total budget of $ 150,000. 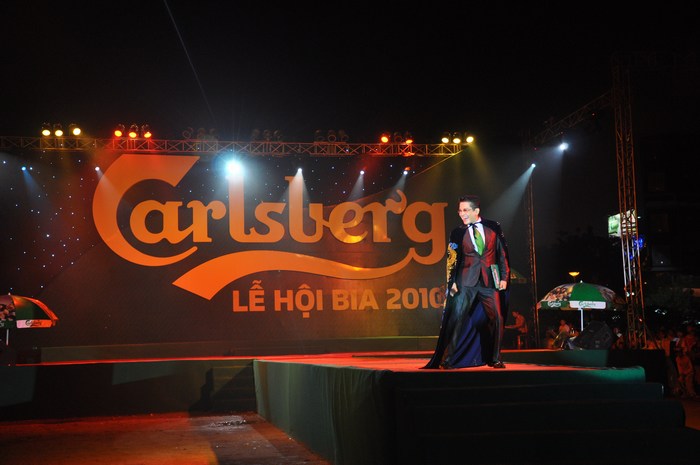 This is one of the content has been agreed between Thua Thien-Hue Province and Chairman of the Board of Carlsberg in Southeast Asia, Mr. Henrik Andersen. 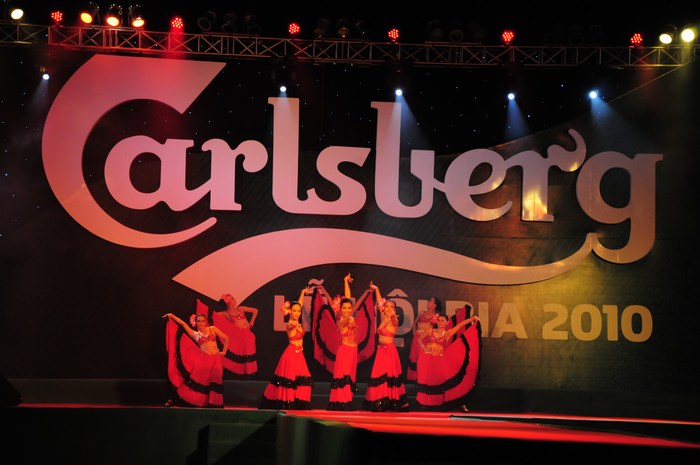 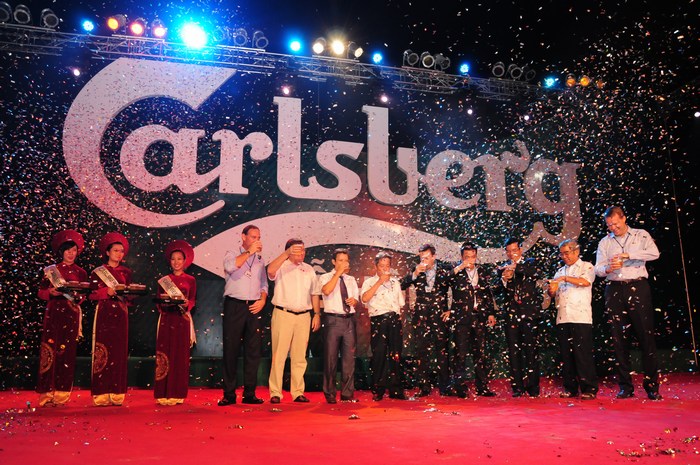 In recent years, Denmark has many cooperative programs, helps Thua Thien-Hue province in which typical venture in Hue Beer Limited Company - is seen as a successful model for investment of Denmark in Thua Thien-Hue in particular and Vietnam in general.